“La Fortuna” pineapple farm has become a source of inspiration.

Ever had a major fight with a good friend? There’s screaming, and cursing... maybe even a punch or some tears? Usually, at some point, people apologize, mumble an “I’m sorry,” and the fight is over. But it’s not really over: there’s lingering resentment and anger post “resolution.”

I imagine that feeling multiplied by a million is what it’s like between opposing groups of an armed conflict. Sorry, I know that was a bit of a jump. But honestly, when you step back and think about it, it’s kind of crazy how countries ever move beyond a civil war.

This is the situation Colombia faces as it approaches a peace agreement after 50 years of civil conflict. It's a conflict involving thousands of people fighting against each other for decades, who now, somehow, need to learn how to move forward. 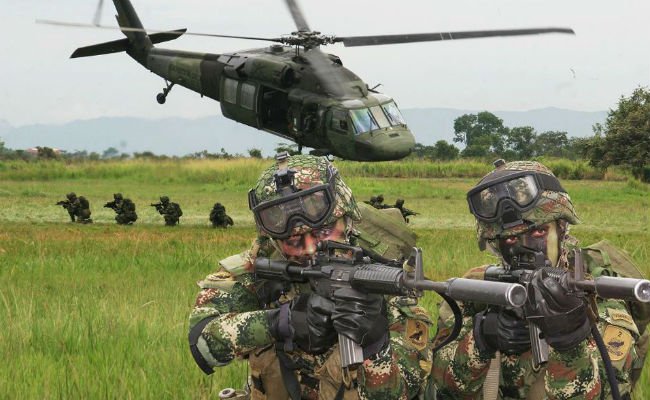 It feels like an impossibly difficult task. But there may just be a model for peace, an example of hope, in a very unlikely place: a pineapple farm called “La Fortuna”.

But before we get to the crowned fruit, let me rewind a little bit.

Even though it receives minimal media attention, Colombia has been involved in an extremely complicated and prolonged conflict. Though currently low intensity, in it’s fifty-year duration the conflict has claimed over 220,000 lives (80% of them civilians) and displaced over 6 million people.

Today, Colombia has the world’s second largest population of internally displaced people. Only Syria, a country that has been dominating international headlines, has more.

Like most global conflicts, this one boils down to control of territory and power. The many players involved--the government, paramilitary groups, left-wing guerillas--all believe they have the best interests of the people at heart and should own the land. But all parties have been accused of human rights abuses. Both the guerrilla groups and the paramilitary groups who fight against them have been accused of engaging in the drug trade and terrorism.

Bottom line: no one’s hands are clean and countless innocent people’s lives have been destroyed and disrupted in the process. 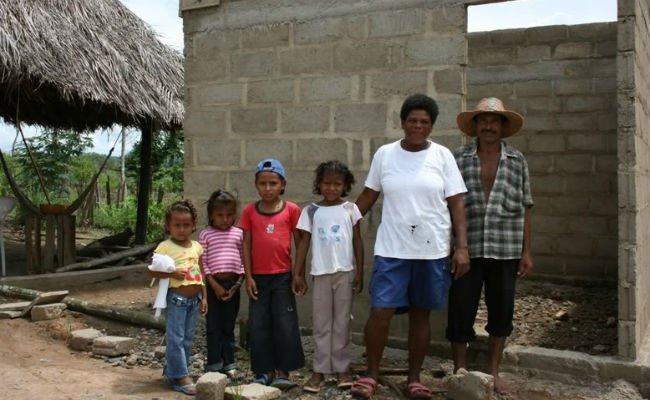 Luckily, in 2012, Colombia said enough is enough, and the government began peace negotiations. There have been highs, lows, and plenty of broken promises. The talks are still going on in Havana today.

But one major question still remains: what will become of all of Colombia’s former guerillas and paramilitaries? How will people be convinced to put down their guns and, without oversimplifying it too much, just get along?

A source of inspiration has cropped up at “La Fortuna” pineapple farm.

“La Fortuna”, located in eastern Colombia, is run by 100 former fighters who should, given their backgrounds, be killing each other. They are a “who’s who” of Colombia's conflict: members of the FARC (the main left-wing guerilla group), the ELN (another guerilla group), and two paramilitary groups. They are men who, in essence, were trained to hate and sabotage each other, but they’ve found a way to move beyond their pasts to work together.

The farm emerged after 2005 when one paramilitary group, the AUC, was told to demobilize. The AUC had been fighting guerilla groups and other rivals for control of territory for over a decade, and the casualty toll was mounting. The government told all the parties involved to stop the violence.They listened, but then they found it exceedingly difficult to reintegrate into society. Stigma followed the rebels and paramilitary members. Former victims wanted them dead. And companies were reluctant to hire ex-soldiers.

All the former soldiers, regardless of affiliation, felt like outcasts, who were hated or judged by the rest of the community.

It was from this place of exclusion that La Fortuna was born. At first, all the demobilized soldiers met in a school gym and held workshops to cope. One day, someone came up with the idea of asking the government for funds to buy a farm.

Now 100 partners--all former fighters--share the 635 acre property. They’ve planted 500,000 pineapples, as well as corn and rice. Anyone who is short on cash can work the land for a day’s wage, but ultimately revenue goes towards keeping the farm afloat. 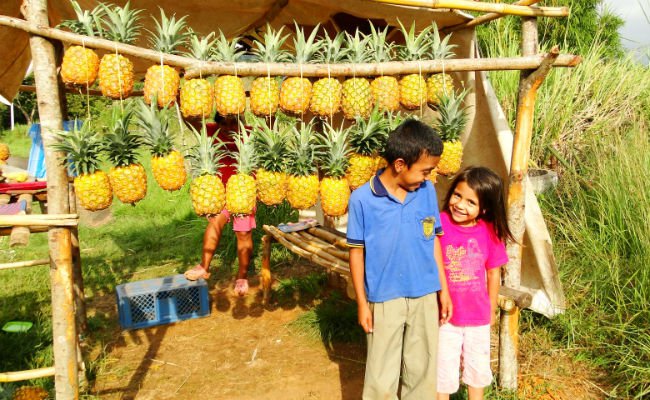 The former soldiers say the farm has helped them transition back into society. It’s become a shared project, a project that lifts everyone up.

One farmer said how he hoped La Fortuna would be a source of inspiration for his former FARC friends.

Even though the La Fortuna farmers probably aren’t thinking it, their farm could serve as a model for the world at large. Their project is proof that even the unlikeliest of people can become allies in a shared cause; proof that when you bother to get to know someone or even just bother to sit down and talk, you often find out there is more common ground than you imagined.

It’s a message global citizens aim to embody even in the smallest of moments of daily life. Our goal is to always find a way to bridge gaps, to communicate and connect, when dismissal and judgement often reign supreme. Whether it’s a compassionate stance towards refugees, or simply treating a difficult neighbor with kindness, being a global citizen is about putting in the effort to look beyond the surface level and believing your actions can make a difference. It’s where true progress lies.