Politics, Protests, & Bans: The long history of social activism at the Olympic Games.

Starting February 9th, the 23rd Winter Olympic Games will commence in PyeongChang, South Korea. The collection of athletes from almost every country are capturing the world’s attention for the next two weeks. This year, like every year before it, the world is paying attention to much more than just the athletic competition.

Since the first modern day Olympics in 1896, politics have been a part of the international competition. National rivalries, social causes, and individual protests have taken place at a great number of Olympic Games.

This year’s Winter Olympics promises to be no different. With uncertainty stemming from Korean conflicts, the banning of one of the Olympics’ fiercest competitors, and recent reports of norovirus spreading across South Korea, the 2018 games will likely follow in the footsteps of its predecessors, becoming a stage for protest and politics as much as for sport.

Here are some of the highlights of large-scale politics that impacted the Games over the last 120 years. 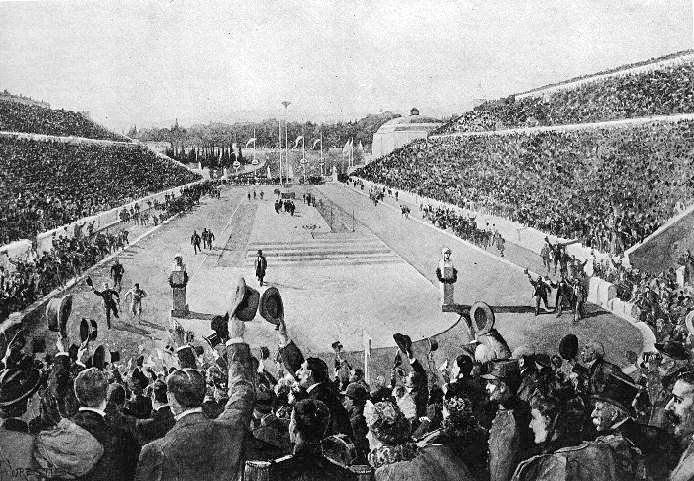 The first Olympic Games were held in Athens, Greece, to connect to the ancient heritage of the event. The small and relatively unimpressive by modern standards Games were not a sure-fire hit. The risky event did manage to capture public attention in parts of Western Europe and the United States. The humble beginnings launched a global tradition, complete with political intrigue.

Germany and France needed a lot of convincing to send teams to this friendly competition. More than 20 years after the Franco-Prussian war, the two geo-political rivals were still not on good terms.

The two nations eventually did send teams and helped give rise to one of the most international, secular celebrations in human history. 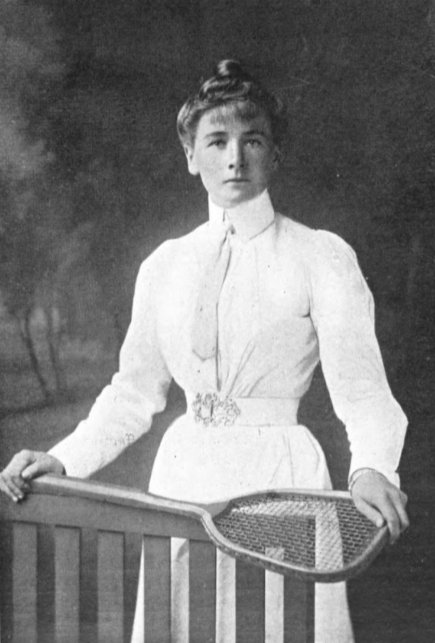 Despite the attention given to the first summer Olympics, the second version was basically a side event at the 1900 World Expo in Paris, France.

The event still managed to break barriers, by being the first Olympics to feature female athletes. Despite the required uniform of ankle-length dresses, Charlotte Cooper became the first woman to win an Olympic competition for her dominance in tennis (bonus: Cooper won both the singles and doubles competition).

Women would not compete again until 1924 when the Games’ governing body, the International Olympic Committee (IOC), voted to formally admit them. This decision was opposed by Turkey, Japan, France, and the United States. Despite the objections at the time, women became a permanent feature of the Games from that point forward.

Today, the struggle for gender equality in sports is still playing out across the world and the Olympics has often lagged behind. In 1992, the Games still had 34 countries participating with no female athletes.

In 2012, to increase gender equity the IOC gave one of the last major hold outs, Saudi Arabia, an ultimatum: send female athletes or risk a ban from the Games. Saudi Arabia complied but still faces criticism for their domestic bans on female sporting events.

Boycotts are one of the most popular large-scale political protest actions that have been taken at the Olympic Games. A true hallmark of the Cold War-era, the first boycotts started well before that.

In 1936, Spain boycotted the Berlin Games over political differences with the host country and tried (and failed) to setup an alternate event with labor and socialist groups. In the same year, Ireland boycotted over the division of Northern Ireland from their official team. The United States considered boycotting these Games over Hitler’s treatment of Jews, but a flawed fact-finding mission convinced the nation to send competitors.

The two 1936 boycotts set a precedent that was used many times in the 20th century.

The 1956 Melbourne Games had three sets of boycotts. Liechtenstein, the Netherlands, Spain, and Sweden boycotted over the Soviet Union’s invasion of Hungary. In a separate political demonstration, Egypt, Lebanon, and Iraq boycotted over the Suez crisis.

That same year, The People’s Republic of China (PRC) refused to participate alongside The Republic of China, more commonly known as Taiwan. This dispute would last for 32 years, with the PRC only returning to the Games in 1984.

Twenty-six African nations boycotted the 1976 Montreal Games because the IOC refused to ban New Zealand for participating in a rugby tour in then-banned South Africa (more on this later.)

The Cold War-era saw a variety of boycotts for political reasons connected to the conflict. Notably the United States refused to participate in the 1980 Moscow Games because of the Soviet invasion of Afghanistan. A total of 62 countries skipped that year’s Games including Japan and West Germany. Four years later, the Soviet Union boycotted the 1984 Los Angeles Games officially for “security reasons,” though it was widely seen as a retaliatory measure for the 1980 mass boycott.

The 1988 Seoul Games would be the last with a large-scale boycott. North Korea refused to attend the Games in South Korea after they were not named as a co-host. Ethiopia and Cuba also boycotted out of solidarity with North Korea.

The International Olympic Committee has taken a few political stands over the years. The most well-known was its ban of South Africa from 1964 to 1992 over the nation’s apartheid policies. The ban resulted in other political disputes but was a strong statement from the international community on the racist policies of the South African nation’s government.

The People’s Republic of China’s (PRC) political showdown with Taiwan (officially: The Republic of China) reached a new level in 1976. After 20 years of the PRC’s boycotts, the IOC tried to encourage the world’s largest nation to join the Games by pressuring Taiwan. The IOC eventually banned Taiwan from participating after it refused an official request to not compete under the name “the Republic of China,” the sticking point that had kept the PRC from participating. The pressure didn’t work for either Taiwan or the PRC. It would take until 1992 for both to send teams to the same Games.

Political activism at the Olympic Games is not just the domain of nations. Individuals have made statements about a wide range of issues including race, identity, and geopolitics.

In 1936, Jesse Owens, an African-American athlete, broke racial boundaries by dominating the track and field events. The celebrated athlete’s story is one of the best known from the controversial Games and arguably the history of the Olympics.

A less well-known element of Owens’ time in Berlin was the impact he had on his German athletic rival Luz Long. Long very publicly and demonstratively befriended Owens during the long jump competition. The action was seen as a rebuke of German ruler Adolf Hitler’s Aryan supremacy ideas.

Long died during the war but Owens kept in touch with his family for many years afterward.

At the 1968 Mexico City Games, US athletes Tommie Smith and John Carlos were expelled for giving the “black power” salute on the winners’ podium.

“I had a moral obligation to step up,” John Carlos told the Guardian 40 years later. “Morality was a far greater force than the rules and regulations they had.”

The image of the two athletes raising their fists became one of the most iconic of the civil rights movement and Olympic history.

The 1968 Mexico City Games is one of the most infamous. Ten days before the Games started, 267 student protesters were killed by the Mexican government. The bloody incident caused various individual athletes to pull out of the competition though not a single national contingent skipped the Games over the violence.

Palestinian terrorists snuck into the Olympic village in Munich and took 11 Israeli athletes hostage. The group known as “Black September” killed two of their hostages during the globally televised standoff. A botched rescue attempt at the airport left the nine remaining hostages and three of the captors dead. The event is the deadliest in Olympic history.

World Wars I and II led to the cancellation of the international competition in these three years.

Politics has almost as long and complicated a history as the athletic competitions at the Olympic Games.

Despite the lack of large-scale political boycotts or bans, the Olympic Games in the 21st century have been filled with political disputes, intrigue, and protests. For example, the 2008 Beijing Olympics was notable for concerns over China’s human rights record. The 2010 winter Olympics in Canada were notable for highlighting the host country’s complicated history with its indigenous people.

The modern Games are still a flashpoint for social, cultural, and political issues. When the world gathers, there is always a chance for political change.

ThemenCitizenshipGlobalExplainer2016 Rio Olympics2016 Olympic GamesHow many countries have boycotted the Olympics?Political activism at the Olympics