5 'Weird' Schools That Are Challenging How Students Learn 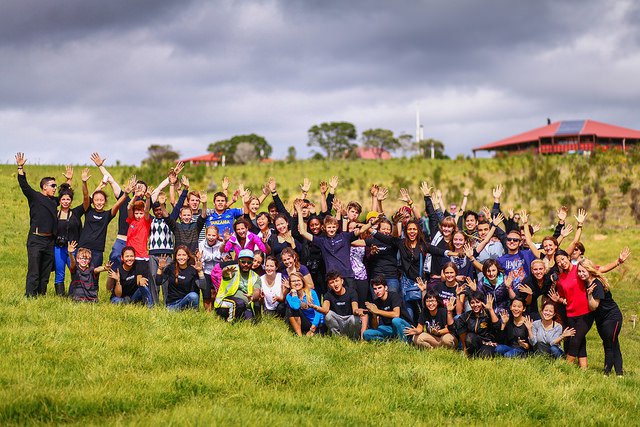 High school: a time of both drama and drudgery. The school experience is typically a less exciting version of a Hollywood movie plot. However, the world of education is constantly changing in new and exciting ways. These schools are pioneers, exploring new frontiers and challenging traditional ideas about learning.

Generally, students around the world have fairly similar high school or secondary school experiences. There’s a set reading list that you work your way through, writing papers as you go. You study trigonometry and calculus, chemistry and physics, and try to avoid gym class at all costs. And yes, sometimes you worry a little more about what you’re doing Friday night than how you’ll do on that exam 7th period.

But for some students, high school is an altogether different experience. These five schools are pioneers, exploring new frontiers and challenging traditional ideas about learning.

THINK Global School (TGS) is a traveling boarding school with no official home base. The student body is made up of 45 teenagers in grades 10-12 from over 28 different countries. Each semester, the teachers and students change location. I attended this school, and lived in India, Japan, New Zealand, Costa Rica, Greece, Sweden, Bosnia, and I graduated in Italy. The school emphasizes learning that focuses on where students live – for example, while living in India, I studied the religious diversity of the country, as well as traditional styles of Indian art. Field trips – called “weXplores” – are integral to the curriculum, ranging from a visit to a local Japanese potter to a 16-hour train ride from Stockholm to the Arctic Circle. TGS emphasizes adaptability and critical thinking, among other values, and strives for each student to become a changemaker. 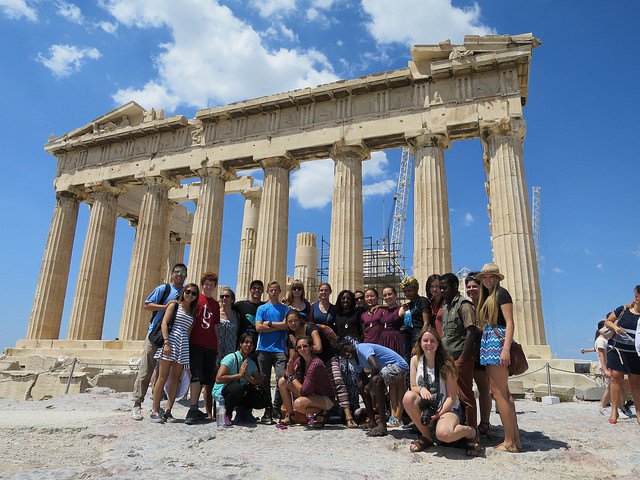 Green School, located in Bali, Indonesia, emphasizes sustainability through hands-on learning in a wall-less, natural environment. The school is made up of 400 students and offers classes for pre-K up to 12th grade. Green School offers a special Green Studies curriculum that nurtures respect for the natural world and heightens students’ environmental awareness. Another important part of Green School’s philosophy is entrepreneurial learning, which could take the form of a three-week intensive design challenge or mentoring individual students to work toward a goal. One of the most remarkable things about Green School is that the campus is entirely constructed from sustainably-harvested bamboo – and it’s absolutely gorgeous! 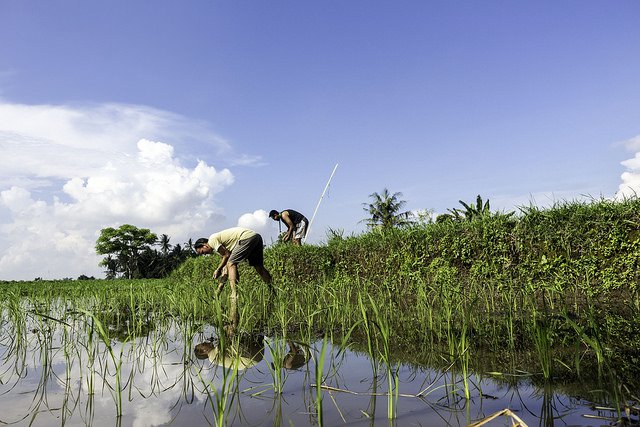 Read more: 10 Best Countries for Education Around the World

OK, I know this isn’t a high school, but it’s too cool not to share with you. Egalia is a gender-neutral preschool in Stockholm, Sweden. Sweden officially included a gender-neutral pronoun (hen) in its official glossary in 2014. This pronoun can be used instead of he (han) or she (hon) when the gender is unknown or when the person prefers not to be identified by gender. Egalia uses this pronoun to refer to the toddlers. The mission of the school is to treat gender like race or religion – a characteristic irrelevant to the learning process. There are few classic children’s stories, like Cinderella, because of their heavy gender stereotypes. Rather, there are books about same-sex parents, adopted children, or single parents. Any child can play with dolls or trucks, and teachers make efforts to treat every child exactly the same regardless of gender. This school hopes to help children learn that gender doesn’t dictate one’s likes, dislikes, or abilities. 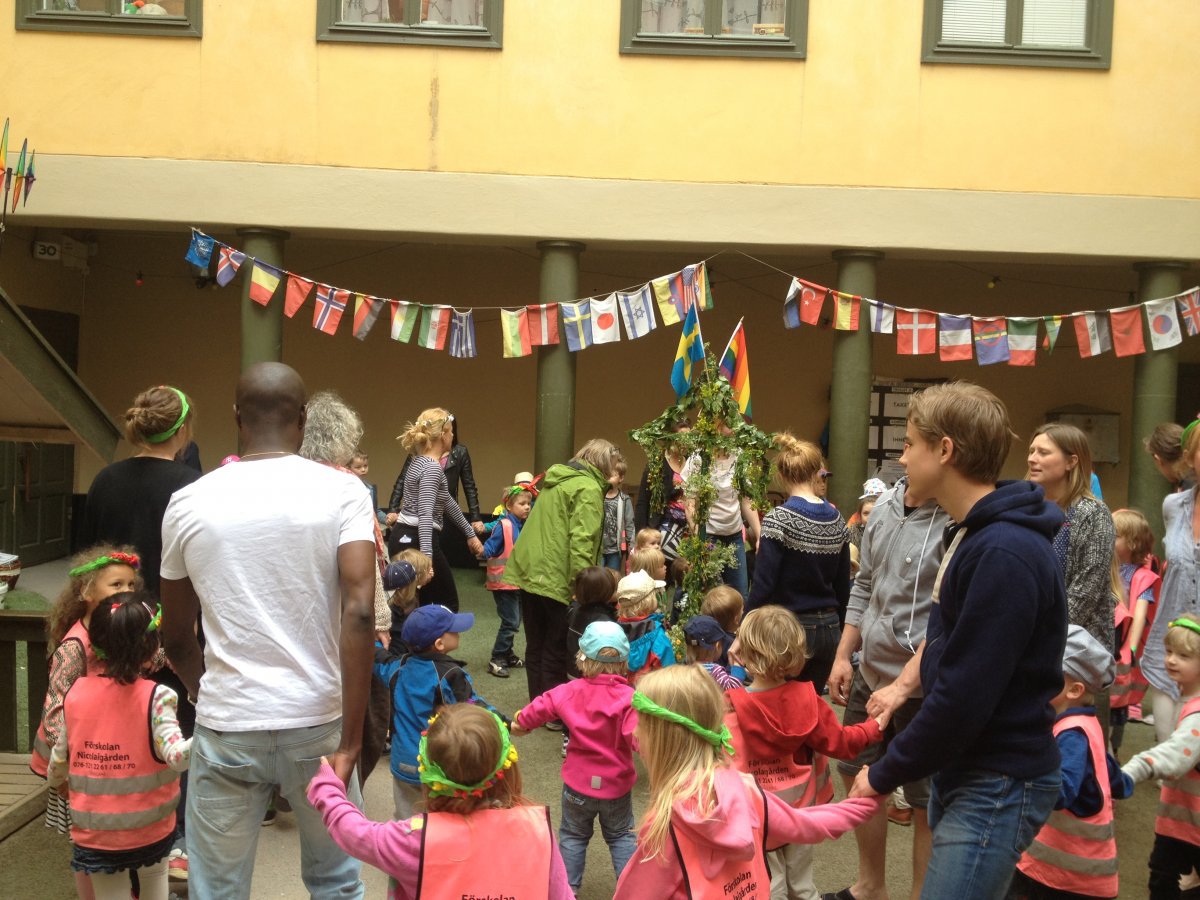 The first two sentences on Brightworks’ website are “Everything is interesting” and “We can create anything.” This is the mindset that Brightworks students have toward their education. Brightworks, located in San Francisco, California, attempts to weave the the learning that happens at school, at home, and out in the world together in order to teach their students that learning is lifelong and happens everywhere. The students are organized in “bands,” mixed-age groups led by a “collaborator” – also known as a teacher. Education at Brightworks follows “The Arc”, which is made up of three phases: Exploration, Expression, and Exposition. There are three major arcs a year, which means that each student moves through a diverse course of study with an emphasis on depth over breadth. Brightworks is housed in a 9,000 square foot warehouse with all sorts of facilities including an art studio and a fabrication lab with a laser cutter. Brightworks’ emphasis on contextualization of learning helps students to self-direct their own education. 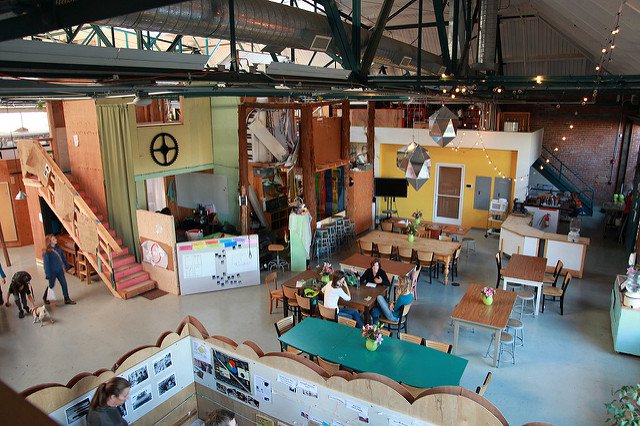 United World Colleges (UWC) was founded in 1962, making it the oldest school – well, group of schools – on the list. UWC is made up of 16 schools all around the world, from Bosnia to Costa Rica. The admissions process is unique: students must apply through a national committee, and while they can rank their preference of school, their eventual assignment is decided by the committee. Students commit to two years at the school, where they complete the International Baccalaureate program, a diploma program that focuses on well-rounded, global thinkers. Each school has a slightly different focus based on location. For example, UWC - Atlantic College is located near the ocean and offers programs geared toward aquatic life. UWC has national committees in more than 150 countries, which makes for extremely diverse student bodies. The international focus of these schools encourages students to have a global mindset. 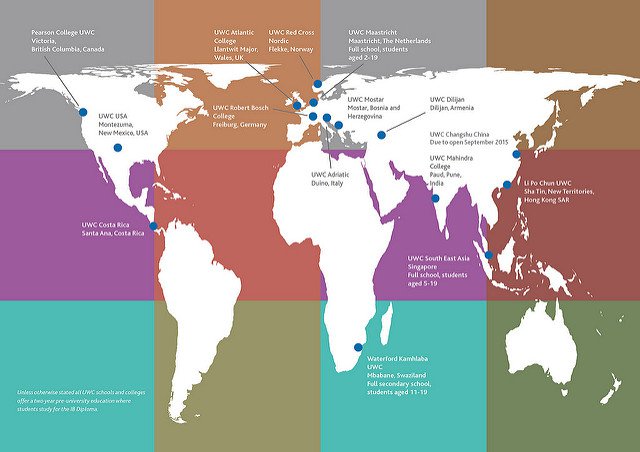 With the development of technology and increased emphasis on changemaking, new schools and new types of education are constantly being pioneered. These four schools are excellent examples of boundary-breaking learning experiences.