On July 7-8 this year, the Group of Twenty (20) will meet for their annual summit in Hamburg, Germany. The G20 is the premier forum for global economic and financial cooperation and it brings together the world's major advanced and emerging economies — representing around 85% of global GDP. What happens at this summit matters for everyone — but most especially for the planet’s most vulnerable.

That's why Global Citizens have been speaking up — 10,000 of them in fact — to make sure that G20 leaders prioritize investment into education, health, gender equality, water & sanitation, nutrition and refugees. At a meeting of Sherpas — the key representatives to the leaders of the G20 — in Frankfurt last week, it was clear the collective call had been heard.

Global Citizen’s demands on education were given high priority in the meeting, with the Sherpas discussing the possibility of a replenishment of the Global Partnership for Education and the establishment of the International Financing Facility for Education (IFFed). The IFFed fund received further attention, when our partners at Their World presented an open letter signed by over 20 NGOs, calling for its launch, which would mobilize $10 billion or more of additional funding each year for the millions of children who are at risk of going without.

Another major win was for global health; for the first time in the 12-year history of the G20 unions, health is on the summit’s agenda, with infrastructure, pandemics and microbial resistance all key agenda points.

Food security and nutrition were also discussed at the meeting which indicates they, too, will play a role at the summit. The timing is critical as 20 million people are on the brink of starvation across South Sudan, Somalia, Nigeria and the Yemen, and globally, malnutrition is the underlying cause of a staggering 45% of deaths in children under the age of 5.

This is great progress, however there is much more work to be done to ensure that global decision makers address all key issues at the summit in July.

Polio, for example, was not mentioned at the meeting. And we urgently need to bridge the $1.3 billion funding shortfall facing the Global Polio Eradication Initiative if we are to eliminate the disease once and for all, and provide a roadmap to wipe other scourges like malaria from the world.

The theme of this year’s summit is “an interconnected world” because as the Federal Chancellor of Germany, Angela Merkel, and host of this year’s G20 says, “Only together will we be able to drive forward our objective in the G20 – strong, balanced, sustainable and inclusive economic growth.”

As Global Citizens, we, too, must work together, through the power of our collective call, to ensure the kind of commitment we need to achieve the Sustainable Development Goals, so that no one is left behind. 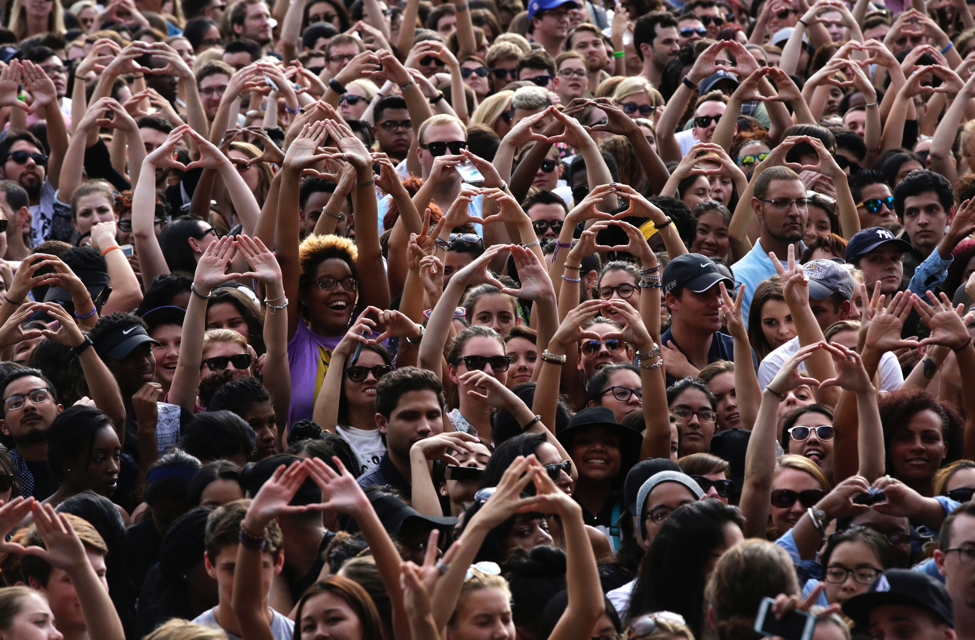 The South African Sherpa, Professor Anil Sooklal, in a statement last week, impressed upon Global Citizen’s Head of Global Policy and Advocacy, Michael Sheldrick quite how critical our voice is:

“In the lead up to the summit in July I urge Global Citizens to continue to speak up and underline the importance of tackling poverty. The G20 leaders are listening.”