This past weekend global leaders convened at the 2015 G20 Leaders Summit in Antalya. It was the Turks’ turn to host the event, so President Recep Tayyip Erdoğan ran the show. Top on Global Citizen’s agenda was to see these leaders commit to upholding last year’s promise to reduce the workforce participation gap between men and women and to foster healthier workplaces--and it happened! Thanks to all the Global Citizens who lent their support. Here’s some info about what went down at this important event.

The Group of Twenty (G20) is the premier forum for global economic and financial cooperation, bringing together the world's major advanced and emerging economies that represent around 85% of global GDP. 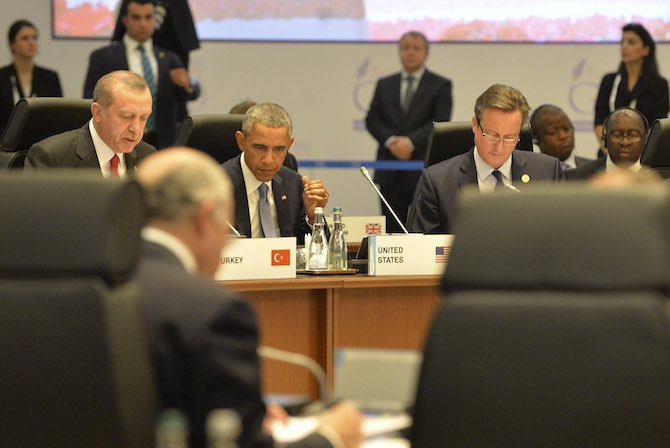 What do they do?

The G20 Leaders Communiqué aims to develop collective actions for achieving strong, sustainable and balanced growth. They meet at annual summits (each year the leadership and host country rotates) and develop an agenda and make commitments towards sustainable development in their countries.

What happened this year?

This year’s agenda focused on 3 pillars:

1. Implementation: to ensure that countries deliver on past promises.

2. Investments: as a powerful driver of growth.

3. Inclusiveness: so that the benefits of development are shared by all. 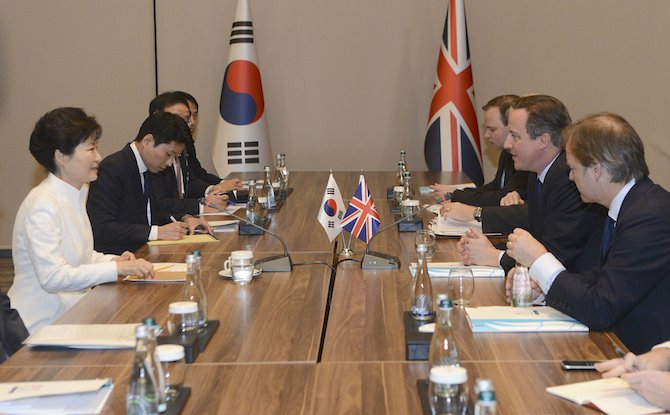 The G20 countries agreed upon a new agenda. Highlights of the new plan include:

-     Re-commitment to reducing the female-male labor force participation gap and to foster safer and healthier workplaces;

-     Continuing to lift collective G20 GDP by an additional 2 percent by 2018, as was announced in Brisbane last year;

-     Working towards energy efficiency and climate change resiliency in both developed and developing countries.

Despite a win for Global Citizen, there were still questions left unanswered. Leaders at the G20 meeting did not articulate any concrete policy initiatives that they will enact to see these commitments through. Just this past October, the W20, an engagement group within G20 that focuses on promoting gender inclusiveness and gender equality, developed a list of specific policies that would further the achievement of gender equality. None of the G20 leaders at this summit mentioned nor committed to any of these policies. 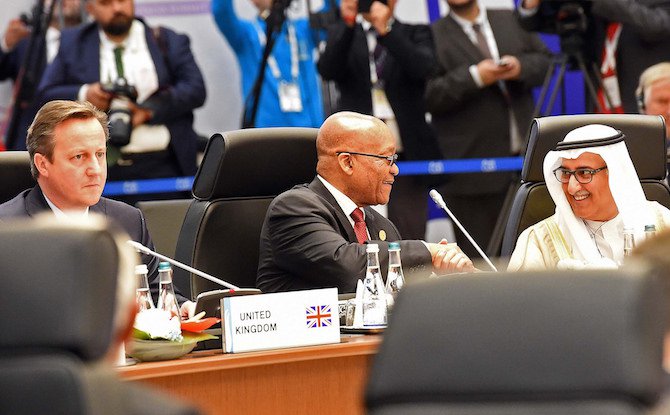 Concrete policy proposals were absent from the rest of the agenda, too. Without specific strategies defined, it is difficult to meaningfully track progress. Further, next year’s summit will be hosted in China and priorities are likely to be around anti-corruption and sustainable development, which could leave gender equality out of the agenda.

All said, the G20 Leader Communiqué has provided a foundation of ideals that will inform collaborative sustainable development. Global Citizen hopes to see these goals get turned into action in the coming year.