Everyone Poops and Everyone Needs a Toilet.

Join us, take action and #Gofor6! 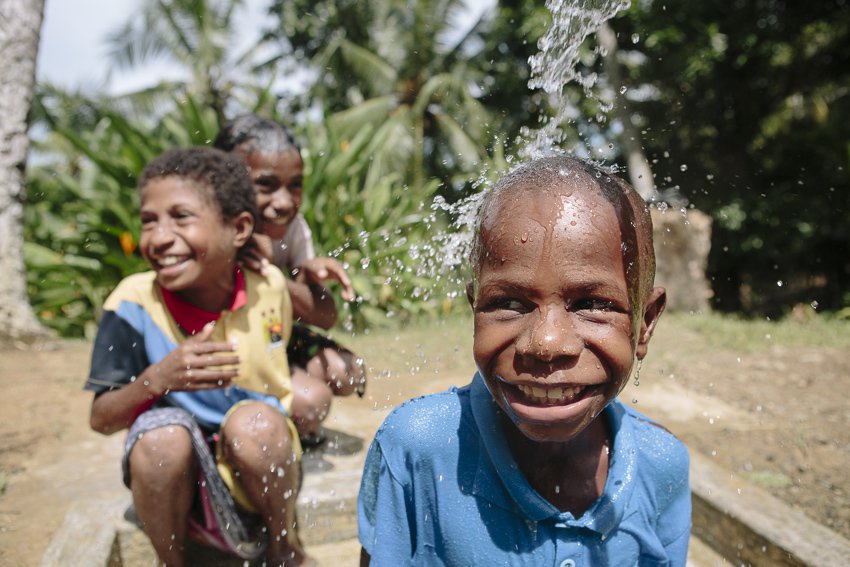 “For Christmas last year I got given Sudoku toilet paper. It’s useless. You can only fill it in with number ones and number twos.”- Bec Hill, the winner for best toilet joke at WaterAid’s comedy gala.

Yep, we went there. Some may call it the lowest form of wit, butt (haha) toilet humour is all the rage in the Global Citizen Australia office right now!

You know what stinks even more than our jokes? The fact that 2.3 billion people around the world don’t even have access to an adequate toilet. Yeah, not so funny. Imagine if, you had no toilet and had to do your business outside in the open on the bare ground with no door to shut for privacy.

A loo with a view of you. Imagine if the only place to go to the toilet was in the open where everyone could see you pic.twitter.com/q9LEz4YbEJ

And what if you couldn’t wash your hands afterwards because there’s no water.

Around 650 million people worldwide don’t have access to safe water. This means not being able to brush your teeth, have a drink or even bathe without worrying about getting really sick.

Ready for some good news? Over the past 25 years the international community have given 2.6 billion people access to drinking water and 2.1 billion people have gained access to improved sanitation. But progress has become rather constipated (sorry, couldn’t help myself), especially in Australia’s own backyard.

In the Pacific, sanitation access has stagnated, and drinking water access is the lowest of any region in the world. In fact, a whopping 60% of PNG’s total population are without safe water. Similarly, in the Solomon Islands only 13% of households have access to basic sanitation. This is no way to live.

So why is all this talk about poos and wees so important you ask? Not having these basic human rights pollutes all areas of life, impacts education and health, and prevents people from breaking free of poverty.

So what are we doing about it?

The Sustainable Development Goals sets the agenda for transforming our world and ending extreme poverty by 2030. Goal #6 aims for universal access to water, sanitation, and hygiene (WASH) by 2030 and we want Global Citizens to help make it happen, which is why we’re asking you to join us and #Gofor6!

Here's some #WorldWaterDay inspiration! If we achieve #Goal6, By 2030 EVERYONE will have SAFE water to drink! pic.twitter.com/z4mgu1E7s9

Yep, that’s right we have joined forces with our friends at WaterAid to launch the #Gofor6 campaign to raise public awareness and call for Australian Government leadership and investment in WASH programs in our region.

Specifically, we are asking for Australia to commit to directly reaching 50 million people with WASH through our aid program by 2030.

WASH is critical to ending extreme poverty by 2030 as it is fundamental to people leading healthy, productive lives.

Take action by signing our petition and sending a tweet to earn points and enter the draw to win tickets to see Ben Harper at a venue near you.

If that isn’t incentive enough, perhaps the promise of more toilet jokes is...

Will you join us and #Gofor6 and help WASH away poverty?

ThemenWASHAustraliaToiletsWaterAidPacific#Gofor6
Brought to you by