He may not be your typical PM, but he knows that democracy doesn't function without gender equality.

The results are in. Newly elected Canadian Prime Minister Justin Trudeau has selected his cabinet and of the 30 members, half are women. When asked at his swearing-in ceremony why he is prioritizing gender equality in his administration, the PM simply responded: “Because it’s 2015.” Some of the women in Trudeau’s new Cabinet include Mélanie Joly, head of Canadian heritage; Environment and Climate Change Minister Catherine McKenna; Health Minister Jane Philpott, a family physician; and Carla Qualtrough, the new minister for sport and persons with disabilities who is a blind Paralympian. 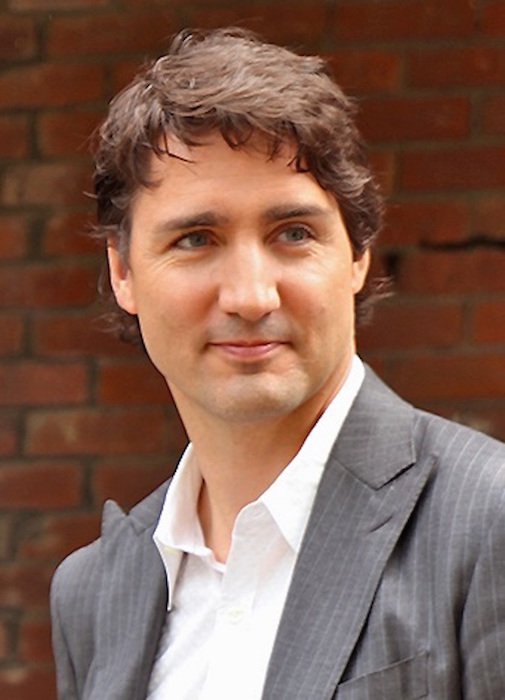 So who’s the new guy? 43-year-old Trudeau (second youngest Canadian PM ever) swept the Canadian federal election on Monday November 2nd. Ending almost a decade of Conservative party leadership in Canada, he took over the Liberal party with 80.1% of the vote. He’s a strong proponent of social and environmental justice, pledging to attend the UN climate conference in Paris in November and to introduce a national plan for combating climate change within 90 days of that summit. Trudeau proudly declares himself a feminist, is pro-abortion rights, believes in legalizing marijuana, and has promised to “end tax breaks on the wealthy.” Past professions include: teaching, engineering, bungee-jump coaching, environmental geography, boxing, and acting. So basically he’s your typical Prime Minister. 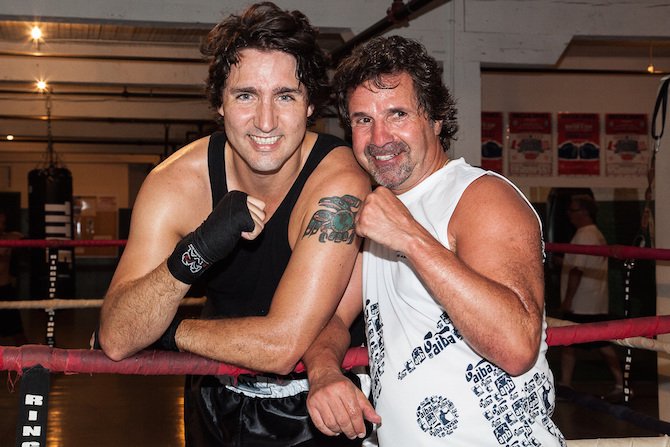 Trudeau’s appointment marks Canada’s first ever gender-equal government. With women representing 50% of its new cabinet, the nation enjoys double the female representation of the US, where women make up just 25% of the cabinet. Canada has jumped from 20th to 3rd place in the world rankings of governmental gender equality. And Canada’s not the only country earning a gold star for female political participation. Finland comes in first place, with 10 female ministers out of 16. Not far behind are Sweden and Cape Verde, with 53% female representation. Sharing the bronze with Canada are France and Liechtenstein with 50%.

But despite major leaps toward gender equality, women still lag behind when it comes to political representation globally. According to UN Women, the global percentage of female parliamentarians has doubled in the last 10 years, but still totals only 22%. Globally, there are 37 States in which women account for less than 10% of parliamentarians in single or lower houses, including 6 chambers with no women at all. In Saudi Arabia, women were just granted the right to vote for the first time this past August. The world is making progress, but we still have a ways to go. 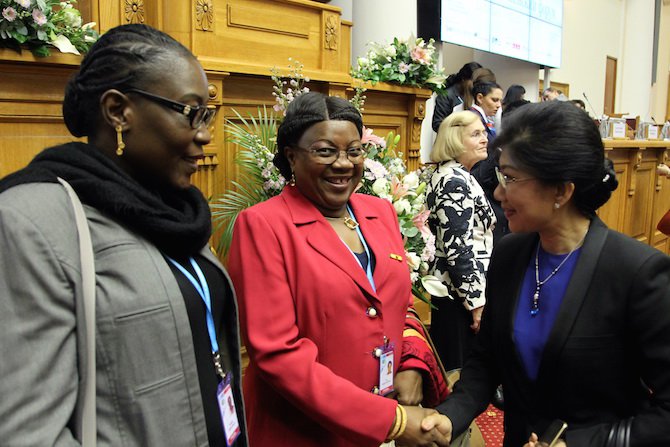 Trudeau is ahead of the curve in terms of gender equality in politics, and he’s pushing a hugely important agenda. According to the National Democratic Institute: “Equitable participation of women in politics and government is essential to building and sustaining democracy. Comprising over 50 percent of the world’s population, women continue to be under-represented as voters, political leaders and elected officials. Democracy cannot truly deliver for all of its citizens if half of the population remains underrepresented in the political arena. That is to say, we have not achieved true democracy until we have achieved equal political representation for men and women.

Here are some facts you should know about women in politics, pulled from research from the National Democratic Institute:

1. Women are highly committed to promoting national and local policies that address the socioeconomic and political challenges facing women, children and disadvantaged groups.

2. Women are particularly effective in promoting honest government. Countries where women are supported as leaders and at the ballot box have lower levels of corruption.

3. Women are strongly committed to peace building, as they often disproportionately suffer the consequences of armed conflict. Reconstruction and reconciliation efforts take root more quickly and are more sustainable when women are involved. By helping women become participating members of a democracy, one can look to mitigate conflicts or stop conflicts before they begin.

Moreover, one study found that nine out of twelve countries where women held more than 33% of the seats in parliament are ranked high in the human development category (girls are more likely to have access to education, lower illiteracy rates, etc.).

So, more women in politics = more sustainable, faster development with a focus on social services.

But “more women in politics” cannot mean electing a few token women to serve in government. According to a report by the Human Rights Education and Monitoring Center: “Gender and politics scholars argue that women will most probably not have a major impact on legislative outcomes if they do not evolve from a few token individuals to a considerable minority. Only when this number increases will women be able to promote women-friendly policy change.” Gender equal policy changes will not happen by placing just one or two women in government. They will happen by ensuring that women are represented equally to men in government, which is exactly what Trudeau has done. 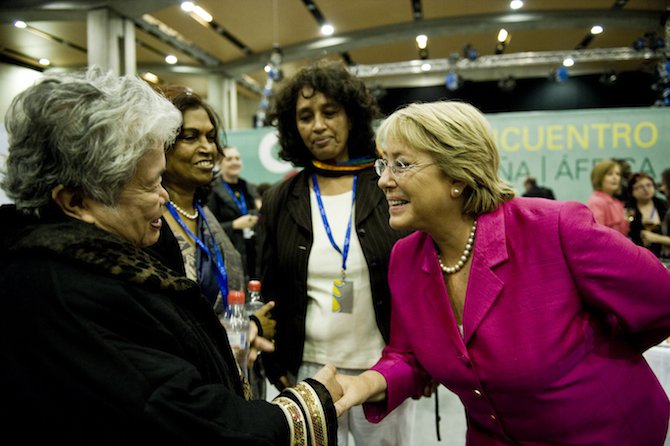 Justin Trudeau, and the people of Canada who elected him, have shown the world that female representation in politics is possible. Trudeau has set the global precedent high. It’s time for other leaders to follow suit.