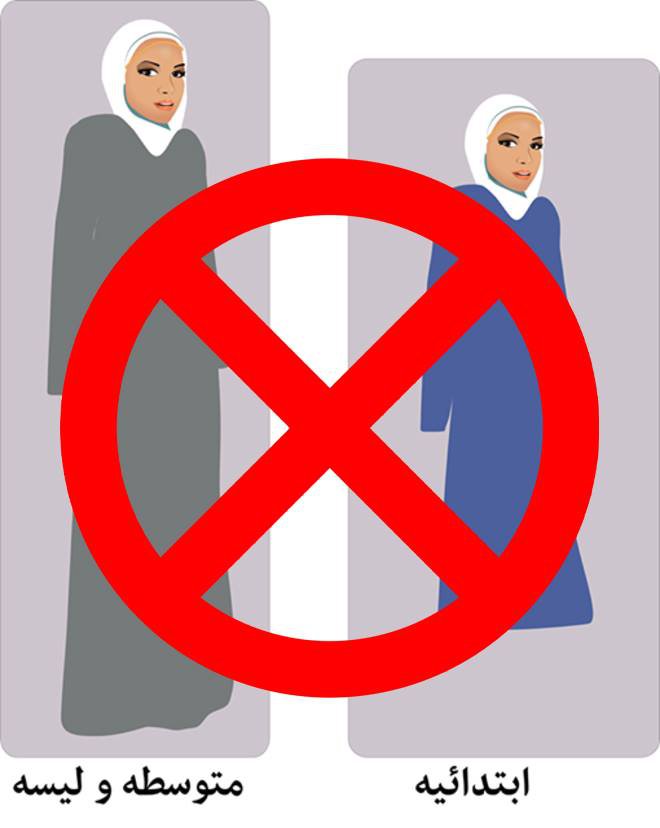 Maihan Wali was in New York City — thousands of miles from her home country of Afghanistan — when she got the news: The government was about to impose very restrictive uniforms on schoolgirls.

Not only did the uniforms — which consisted of floor-length tunics — require girls to completely cover their bodies, but they were actually dangerous for the wearers. Afghanistan is a conflict zone and the new outfits would make it harder for girls to run if violence broke out.

Wali, an activist who started the first women’s basketball team in Afghanistan, knew she had to do something. Fortunately, she had just attended a workshop on how to use social media to influence policies, just like the new policy on students’ uniforms. 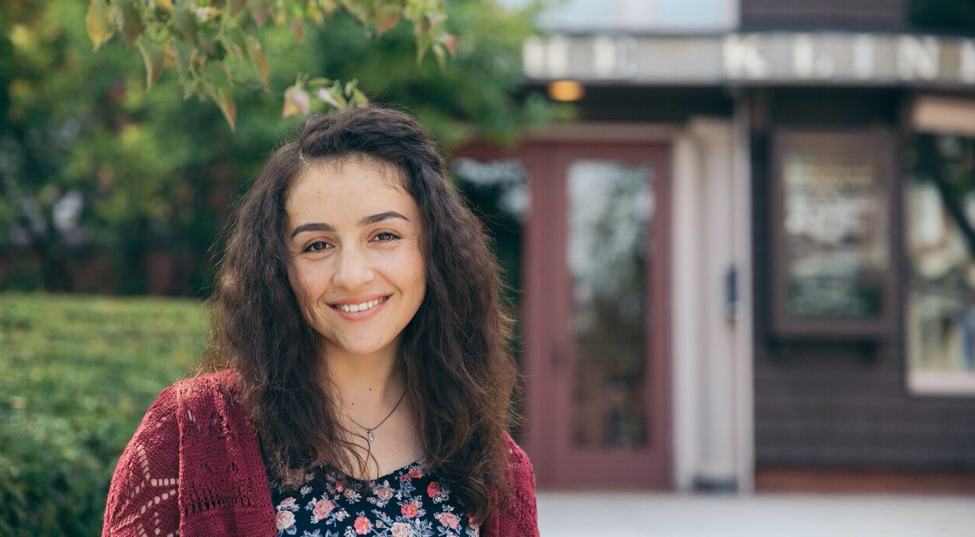 The workshop was part of a Global Youth Advocates seminar, hosted by Global Citizen, which brings together young change makers from all over the world. It was designed to equip them with the tools to further their missions.

“I had just come out of a really useful session about how to use social media and hashtags to influence campaigns,” Wali told Global Citizen.’’ The session was held by Michael Sheldrick, Global Citizen’s head of global policy and advocacy.

Wali was determined to do something about what she saw as a violation of women’s rights. She also knew she had to act fast: the first day of the school year was only a week away, and the levels of poverty in Afghanistan meant that once people had bought this new uniform, economic necessity would make it much harder to overturn. So after the afternoon she’d just had, she thought she’d give what she just learnt a go.

She set herself up a clear and punchy hashtag #banthisuniform as her campaign rallying cry. But before kicking off her campaign she set about taking advantage of her informal network — a critical part of any movement.

First, she tapped up a friend of hers at Gettysburg College and asked him to create a graphic to communicate to anyone of any dialect, what they were fighting for. Next, she contacted her friends back in Afghanistan and her friends most engaged with social activism.

And so began a sleepless night of relentless posting, tweeting, and anxiously waiting for responses. She targeted what she knew would be her most galvanized audience — women in Afghanistan. Which meant focusing on Facebook, as it’s the platform that most people use there due to slow internet. Another friend set up a page in Afghanistan, written up in Persian to ensure that most in the country could understand it.

Can we call the Afghan government to #BANTHISUNIFORM@farkhundanaderipic.twitter.com/HQndtwrlge

A friend over in London, Afghan writer Zuhra Bahman, started an online petition, which the activists spread round via email and on Facebook, mainly among a useful audience to galvanize of college students.

With the grassroots movement picking up ground, Maihan turned to Twitter to target the people with the power to make the change, a favored tactic of Global Citizen’s that she’d learnt that morning. This naturally meant tweeting at government officials — focusing in particular on Afghanistan President Ashraf Ghani. She also repeatedly tweeted and tagged the US embassy in Afghanistan, US officials who used to be ambassadors in Afghanistan, nearly all diplomats in Afghanistan, and nonprofits who work for women in Afghanistan.

At about 3: 30 a.m., just under eight hours later, a friend who works for the broadcasting channel, Tolo TV, Facebook messaged Maihan to tell her the news the uniform movement had been waiting for — a spokesperson for the president had called her TV station and informed them he was going to reject the proposed uniform. Without seeing it formally announced though, Maihan did not want to get her hopes up.

And that was when she saw it — an official announcement on Twitter declaring that President Ghani had overturned the new uniform on the basis that it was inappropriate for school girls and did not align with Afghan culture. An exact mirror of the argument that Maihan’s campaign had used.

Read more: Afghan Women Say No to the Dress

After the win, Maihan lay wide awake, buzzing from the victory. And it is clear her journey into social activism is far from over. “It makes me feel even more motivated and empowered, seeing that this kind of activism actually works. Nothing can stop us now,” she said.

This story is precisely why we run the Youth Advocates Program at Global Citizen. Having built a movement of our own that now totals over 10 million actions taken, we see assisting others to do the same — especially young people doing invaluable work for the world’s future — as a vital part of our mission to end extreme poverty by 2030.