Climate change does not affect all people equally.

By now, many of you have heard about the historic agreement gaveled into existence this weekend at Paris’ COP21 summit. Hailed as "the best chance we have to save the one planet we have”, the deal aims to prevent global temperatures from climbing to more than 2 degrees its average since the Industrial Revolution. We’ve already surpassed 1 degree, and it has been widely agreed than hitting 2 degrees would submerge coastlines, cause pervasive droughts and wildfires, food shortages, and mass extinctions. 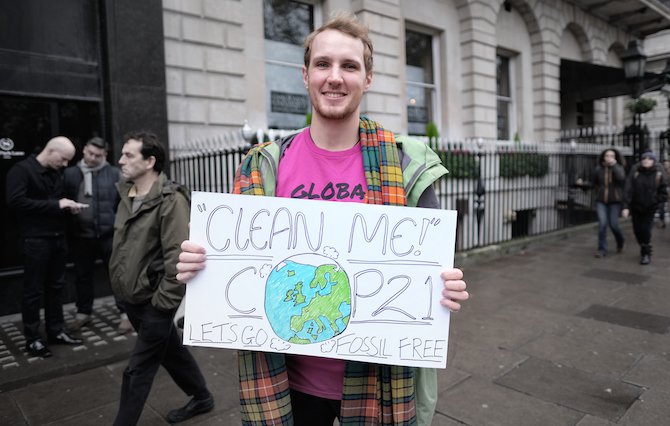 But there is one demographic that will suffer the effects more than any other: Women. The impacts of global warming, including the physical, economic, social and cultural repercussions, will put women far more at risk than men.

1/ Women make up the majority of the world’s poor. They also make up the majority of smallholder farmers and domestic workers, tasked with food production, caring for livestock, and collecting water and fuel. Because of this, women are more dependent on natural resources than men for their livelihoods and survival. Increased droughts, uncertain rainfall, extreme weather, and deforestation make it harder to rely on these resources. Girls and women often must travel farther or work harder to produce the same amount of food as climate change worsens. This is time that they could be going to school, earning an income, or simply taking a break. To make matters worse, in times of shortages, women are often the first to sacrifice food and other necessities for their families. 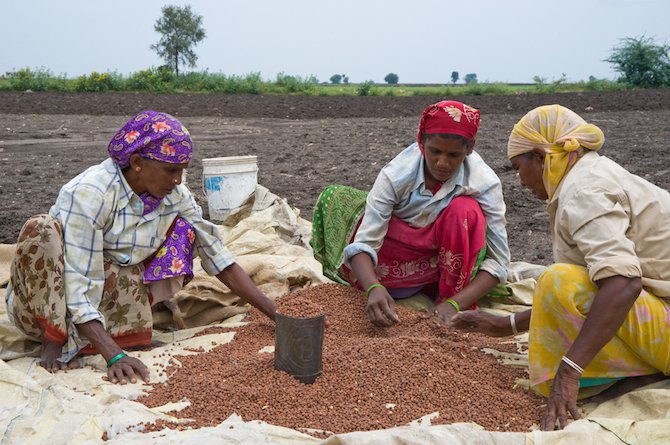 2/ The effects of drought, flooding, disease, and extreme weather can have a devastating impact on communities and the resources available to them. These shortages can lead to economic hardship and shifting job markets, which often leads to an exodus of men in search of work. Women usually get left behind and are forced to shoulder the additional burdens of maintaining households and agricultural activities, on top of looking after the sick and elderly. 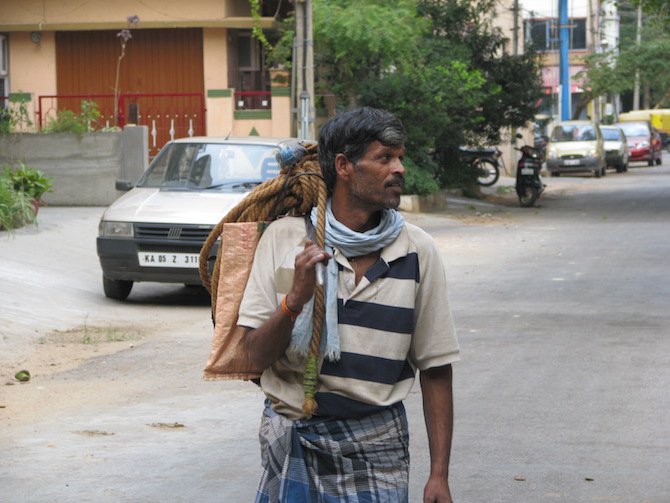 3/ Women represent a majority of natural disaster victims, as in the case of the 2004 Asia Tsunami. In Aceh, Indonesia, only 25% of survivors were women. This disparity is not because of physical differences between men and women. On the contrary, women often have an advantage in famines because of their lower nutritional requirements and higher body fat. The real reason why women suffer higher mortality in natural disasters is because of gender discrimination. They have a lower social and economic status in many countries, which means that rescue efforts afford preferential treatment to boys. Women and girls also suffer more food shortages and economic loss after a disaster than men. In addition, with such high female mortality, infant mortality also rises. So does child marriage, sexual assault, prostitution and trafficking. 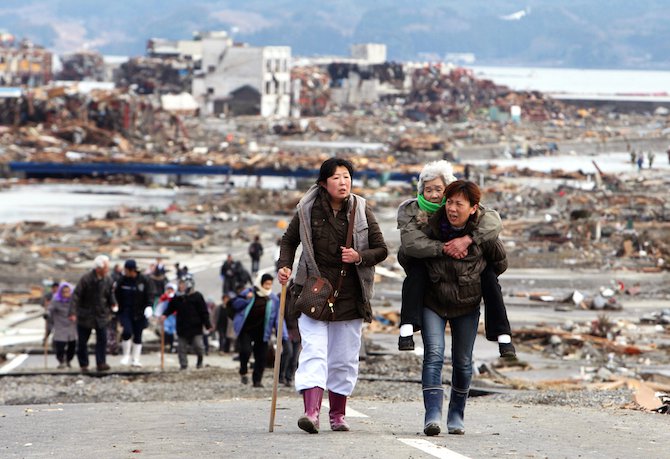 Women fleeing the remains of their city after the 2011 earthquake in Japan.
Image: flickr - Warren Antiola

4/The final reason that women suffer more from climate change has to do with their lack of decision-making power. Without the independence to voice their opinions and needs to their communities, women have little influence over policy decisions. This problem is compounded by the fact that it is precisely the women who are most involved in agriculture, food security, water and energy. They are the ones cutting down trees, planting the crops, harvesting food, gathering water, and cooking at home. No input from women = poorly informed climate policies. And who carries the heaviest burden of a poorly informed climate policy? That’s right, women. 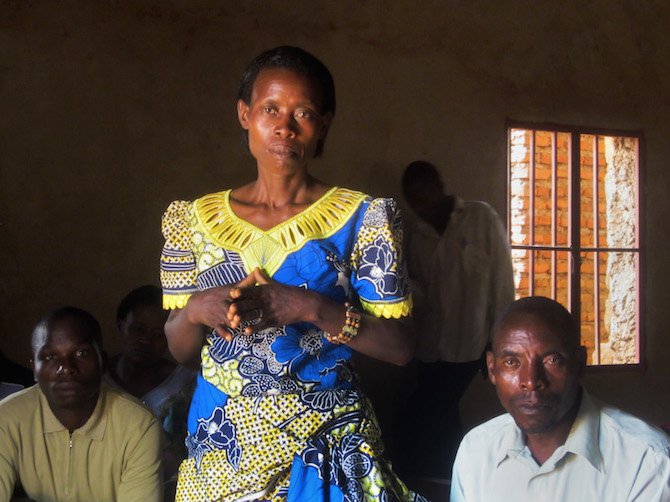 Climate change does not affect all human beings equally. It most acutely affects the marginalized and the socially excluded. Women living in extreme poverty are the most vulnerable to the ill effects of a changing climate. Which means that the agreement made at this year’s climate summit is not only an important step for the survival of humanity, but also for the fight against extreme poverty.

Stopping the degradation of the earth brings us one step closer to ending gender inequality.