5 technologies to have on your radar in 2016

Creative innovations that promise to change the landscape of international development

The world has long since realized that technology holds great potential to address global poverty. From insecticide-treated bed nets that curb malaria to mobile banking programs that increase financial security, technology has proved itself to be a viable and cost-effective tool for international development.

Technology also moves fast, so I’ve compiled a list of some exciting tech-y trends for you to keep on your radar this year. Read on and prepare to be amazed by the ingenuity of your fellow humans.

1) A clean cookstove that generates electricity

Globally, two billion people cook on an open fire. Wood-burning stoves and open fires, however, are energy inefficient and produce smoke that causes respiratory illnesses. So, a project called SCORE (Stove for Cooking, Refrigeration and Electricity) is working to build a clean cook stove that could provide electricity to an entire house. 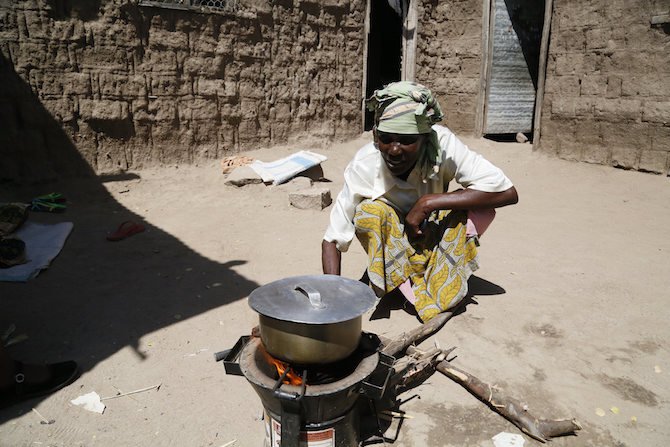 How the stove works: Conversion of energy. Burning wood or animal dung heats the stove for regular cooking (byproduct smoke is funnelled out of the house to avoid indoor air pollution). As the stove warms, it heats up a specially-shaped pipe that connects to it. The heat causes the inside of the pipe to vibrate, creating a sound wave that travels to a generator where it is converted into electrical energy. That energy can then be used to run a fridge, light a house, or charge a cell phone. The potential benefit of these stoves is threefold: reducing fuel costs for families, improving health, and cutting carbon emissions. That’s what I’d call a triple threat.

You’ve probably heard about drones used for video footage or spying, but you might not know that drones can be used for agriculture, too. Drone trials with farmers in Sri Lanka have shown that drones can use infrared sensing to detect an insect invasion or water shortage early on - way before the naked eye could - meaning that farmers could take early action to avoid major damage to their crops. 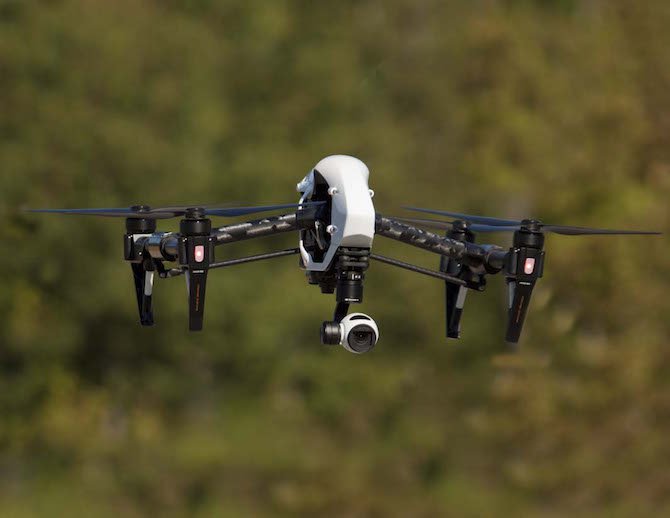 These little guys can make a lot more than just stuff like this: 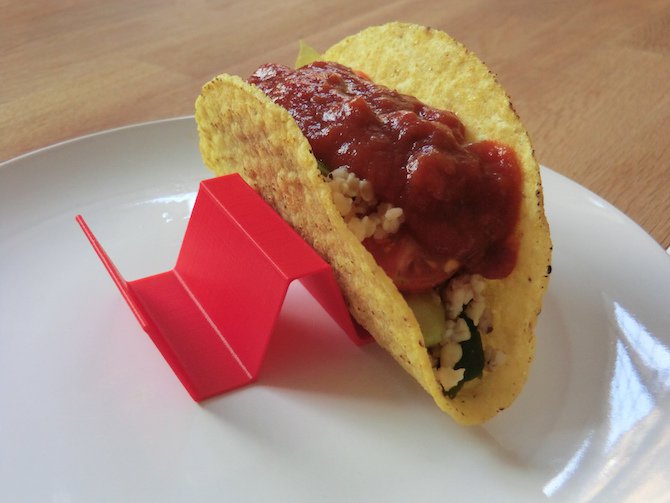 Turns out that 3D printers might be invaluable to disaster relief efforts. In the aftermath of the Nepalese earthquake this past spring, engineers from an NGO called Field Ready used a 3D printer to print out essential parts for a new water system.

These machines can also help communities prepare for disaster, since they are able to produce almost all the parts needed to manufacture a reliable, accurate weather station. Weather stations are essential for alerting communities of impending dangerous weather, but they are expensive. 3D printers get the job done for around $200.

What’s even better news: these printers are becoming more ubiquitous, less expensive, and more advanced. They can be used to print almost any kind of small item, and are gaining capacities to print bigger things, too. My prediction? 10 years from now, poverty eradication will exist in 3 dimensions.

To me, technology doesn’t always have to mean a wildly complex or computerized invention. The actual definition of technology is: “the application of knowledge for practical purposes.” Which means that “technology” can simply be knowledge applied in a new way. These last two items on the list turn the ancient wonders of nature into innovative solutions to end poverty.

That’s right, eating bugs might just be the secret to reducing world hunger. Insects are highly nutritious with high fat, protein, vitamin and mineral content. They’re safer to eat because they don’t carry as many of the toxins and disease-causing agents as meat. And they’re sustainable. Cricket protein demands 6 times less feed than cattle protein, and requires significantly less water (meat production accounts for a vast majority of water usage). Insects breed quickly, exist in many varieties, and contain as much protein as meat! 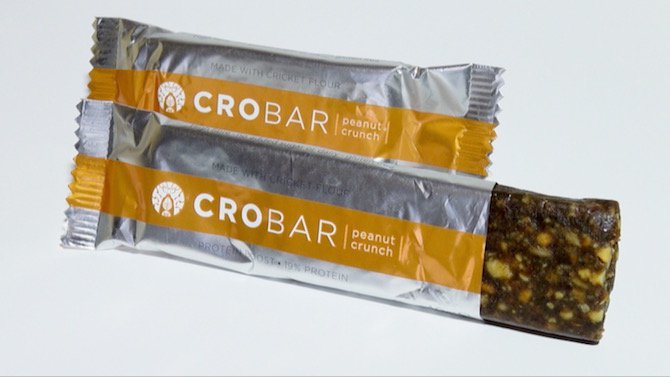 In many countries in Southern and Central Africa and Southeast Asia, a demand already exists for insect protein. Gathering, rearing and preparing insects could even be a small-scale enterprise for street vendors and food producers. As the population pushes 9 billion, experts are saying that transitioning to bugs will help avoid food scarcities . One order of maggot tofu for me!

The moringa tree: A little-known tree that’s jam packed with nutritious glory. A serving of the plant is estimated to contain 7 times as much calcium as an orange, 4 times as much Vitamin A as carrots, 3 times the potassium of bananas, and twice as much protein as yogurt. 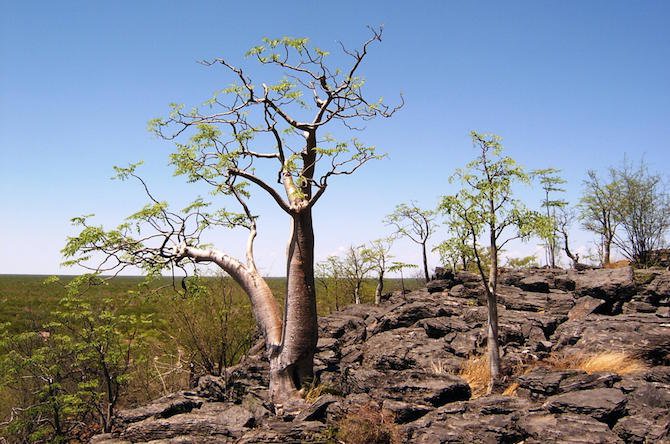 This is a huge deal, especially considering that Vitamin A is a necessary nutrient for reducing child mortality; 670,000 children die annually from Vitamin A deficiency. In Senegal and Mali, moringa is used to combat rickets. The leaves can be eaten raw, sauteed with oil and garlic or added to rice and stew. What’s even better is that moringa grows in precisely the regions in which food insecurity is most prevalent:

Talk about a power food!

Taking a closer look at all the advances humans have made in science and technology makes me hopeful for the future. While some of these inventions may seem to sit atop a glass castle, they will only become less expensive and more accessible as science pushes forward -- just as computers, cell phones, and television sets already have. Harnessing the great power of technology and channeling it into creative development efforts is foundational to the eradication of poverty.