14 million reasons to care about education for refugees 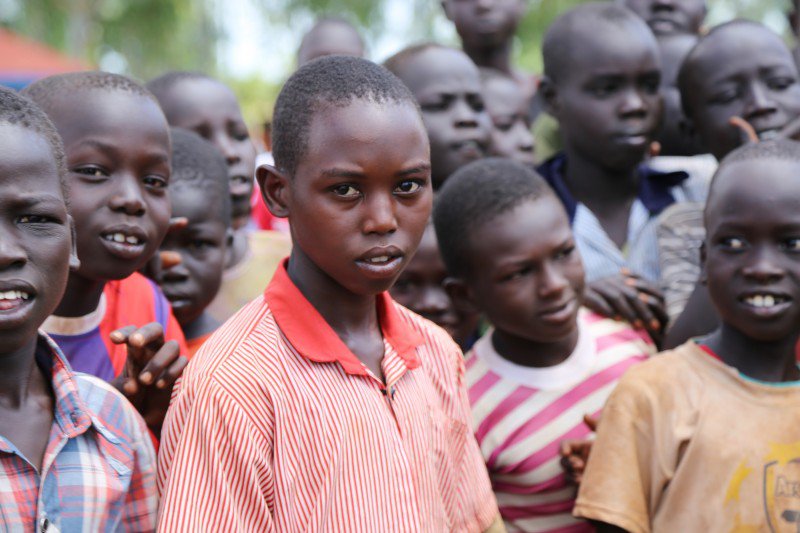 This article was contributed by Alice Albright, CEO of Global Partnership for Education. It was first published on the Education for All blog.

There are almost as many people forcibly displaced by war and persecution as live in Italy. 59.5 million according to the latest estimates by the United Nations High Commissioner for Refugees (UNHCR).

Developing countries host more than 86% of them. Countries that are already struggling to provide basic services to their own populations are also carrying the additional burden of providing for millions of people displaced from their own countries.

Last month I visited Kiryandongo refugee settlement in Uganda, about three hours north of Kampala, and about the same distance from the border with South Sudan. People arrive at the settlement every day in buses. Mostly mothers and children (85% of new arrivals), sometimes entire families. The number of daily arrivals increased steadily in recent months because of the deteriorating stability and safety in South Sudan.

A city of refugees

The Kiryandongo settlement has a population of 45,000, the majority of whom are from South Sudan. 65% of the registered population are under 18, and 50% are of school age. That’s over 20,000 school-age children.

Uganda hosts more than half a million refugees, and is the third largest refugee hosting country in Africa.

Last year alone 90,000 refugees arrived in Uganda from South Sudan, the Democratic Republic of Congo and Somalia. The government gives refugees plots of land and first necessities to set up a new life. The refugees have freedom of movement, and are allowed to work. All of this gives them the opportunity to rebuild their lives independently and lawfully.

Those who have the least give the most 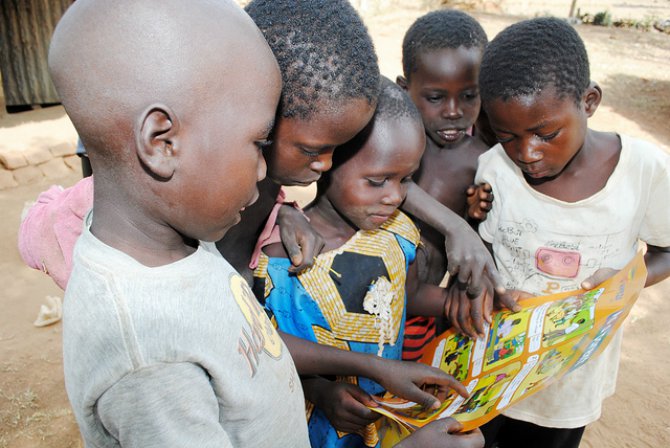 The Ugandan government has managed to enroll almost all children in primary school, with a primary enrollment rate of 94% (2013), but many children drop out before they complete primary school, and those who stay often receive a low quality education. In 2012, only 1 out of 10 children assessed nationwide were able to read and understand a Grade 2 level text (Uwezo Uganda, 2012).

Despite these difficulties, the Ugandan government recognizes that the cost of providing protection and assistance to the 250 refugees who arrive into the country each day is dwarfed by the cost of inaction.

Because Uganda understands that displacement is a long-term development issue, it has included refugee issues in its National Development Plan. Schools in refugee settlements are administered by the Ministry of Education.

UNHCR has commended Uganda’s policies for the protection and assistance of refugees, which go beyond emergency assistance.

An issue that can’t be ignored 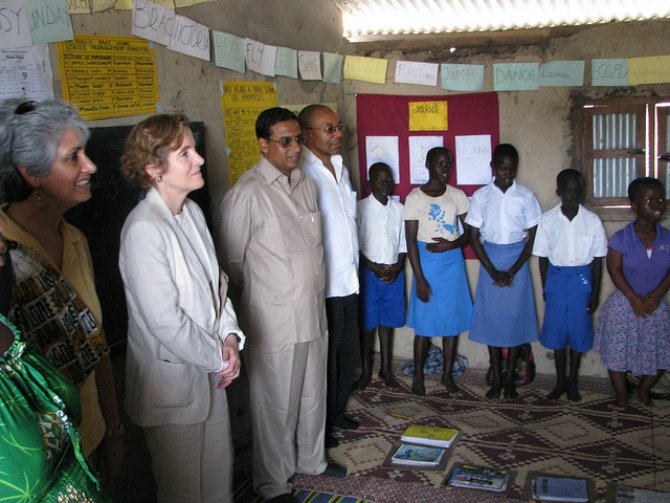 Therefore I am pleased that the Global Partnership has been forging an ever closer relationship with UNHCR, and the two organizations will sign a Memorandum of Understanding in the coming months.

Established in 1950, UNHCR has 9700 staff based in 126 countries, providing protection and assistance to nearly 55 million refugees, returnees, internally displaced and stateless people, including providing clean water and sanitation, health care, shelter and education.

UNHCR recognizes that education is key for refugees and their communities. It is not only a critical part of their protection mandate, but also an investment in a secure and sustainable future.

At the end of 2014, 51% of refugees worldwide were under 18, the highest number of child refugees in more than a decade. The average length of conflict-induced displacement is 17 years, an entire childhood (Strohmeyer, 2015). Failing to provide basic services for these children not only robs them of their childhood but also of their future.

Funding for education in emergencies is too low

This is not to say that providing education services for refugee children isn’t challenging on many levels. Funding is unpredictable and often short-term, making planning, design and implementation difficult.

Education services are especially vulnerable to the limitations of annual funding cycles because of the time it takes for on-site community mobilization, setting up schools, and staffing, which leaves little time for teaching and learning, and demonstrating results.

Funding is also woefully insufficient. The sector is often underfunded by 50% or more, making meeting the minimum standards for schooling impossible. The funding flows are complex and layered, resulting in unnecessary inefficiencies. And funding for education in crisis settings is often deprioritized by donors because it is not deemed to be “life-saving.”

Designing an education response in these situations is also challenging. The exact scope of needs is difficult to ascertain because of people’s movements in often rapidly evolving and unstable contexts. Even in a camp that has been running for some time, people will come and go for many reasons.

Basic information like the exact number of children, their age, mother tongue, level of education, is often difficult to gather. Hence designing an effective education project is challenging. Especially when it needs to be done quickly.

Just 2% of humanitarian assistance goes to education, a sliver of what is needed. And the world’s poorest countries are bearing the burden. UNHCR estimates that there are at least 14 million refugee and internally displaced children in 35 countries affected by crises

In 2014 and 2015 almost half of the Global Partnership’s disbursements supported fragile and conflict affected countries.

Of the 61 countries supported by the Global Partnership, 28 are fragile and/or conflict-affected. Education can give refugees hope for the future. It can give them the hope of something better for their children.

This problem is too big for us to ignore and we must do more.